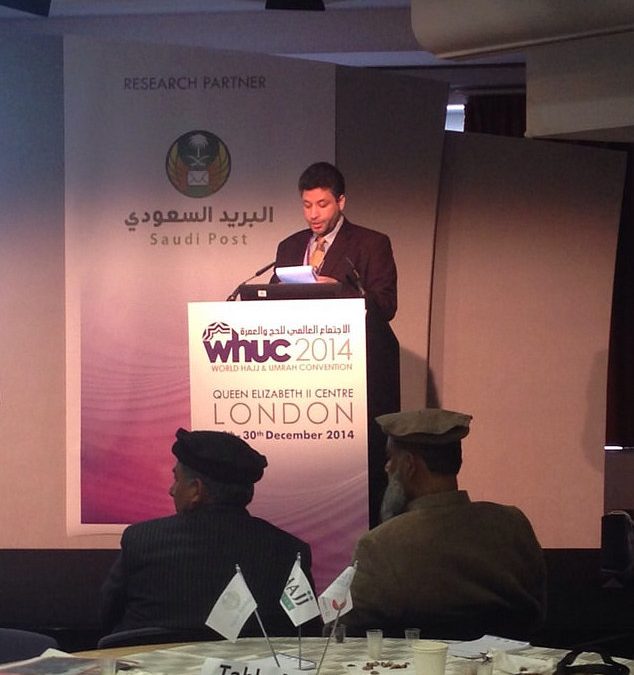 MarCom Academy worked for three years in a raw with Hajj People as Marketing and Research Consultant in different projects including developing the Marketing strategy, developing the event programs, conducting research studies for Hajj and invite the main speakers deliver the workshops, and act as the conference director for the 2012 Hajj and Umrah Convention at the British Museum, 2013 HUWC in Olympia London, and 2014 HUWC at the Queen Elizabeth II Centre London.