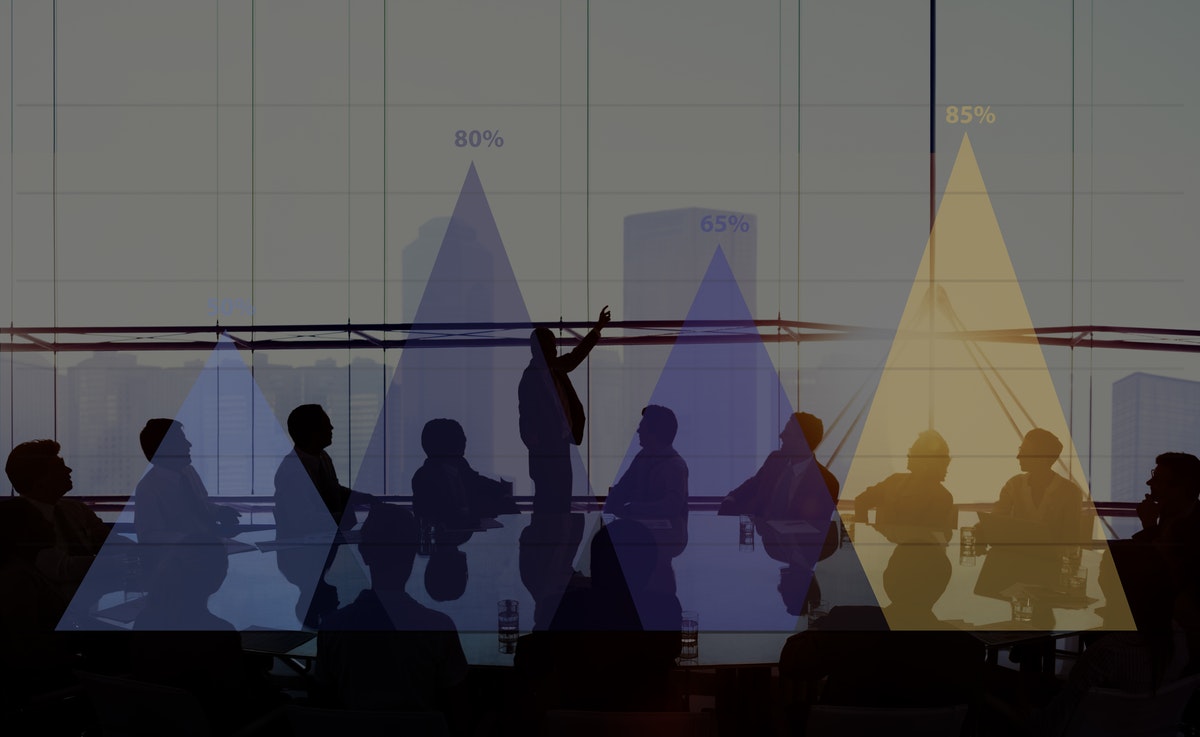 MarCom Academy Excellence Awards is an opportunity to thank researchers, academics, businesses and universities by recognizing their achievements across the profession as well as providing an opportunity to demonstrate the positive power of marketing, communication and management practices.

The Awards Committee is responsible to MarCom Academy honorary executive board for overseeing nominations for the MarCom Academy Achievement Award, Track best paper awards and other awards that the Academy may develop in the future.